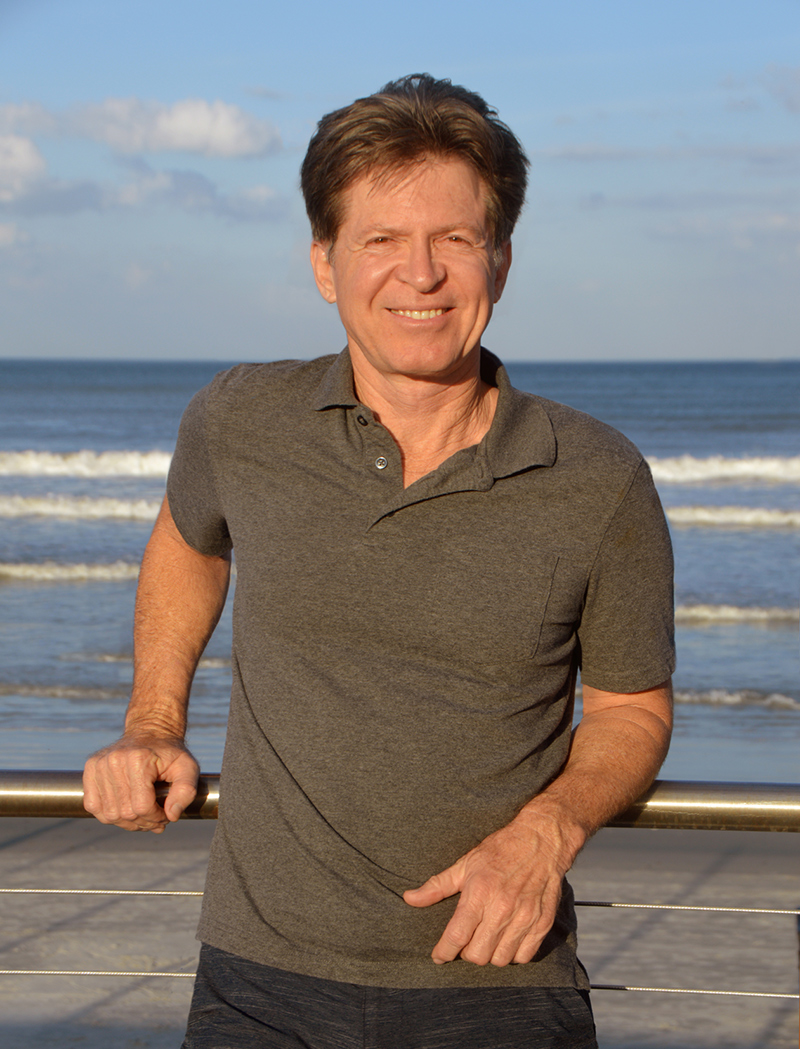 Currently he is a declared Democratic candidate for President of the United States who focuses on humanistic, reality-based solutions to political problems. He wants to end the corrupting and inequitable influence of private campaign financing, as well as replace the polarized two-party system with ranked choice voting and proportional representation. Arth, like George Washington, warns against parties in favor of political solutions that can be worked out rationally. If his forthcoming “memoir of the future” comes true, he will be president from 2021 to 2029.

His books include: Michael E. Arth Introspective 1972-1982(1983), Democracy and the Common Wealth: Breaking the Stranglehold of the Special Interests(2010), The Labors of Hercules: Modern Solutions to 12 Herculean Problems (forthcoming), and The Time Traveler: An Artist’s Quest Through the Past and Future (forthcoming).

His documentary films include: New Urban Cowboy: Toward a New Pedestrianism (2008) (link to YouTube), Out of the Woods: Life and Death in Dirty Dave’s Homeless Camp (2011), Gov’nor: A Man on a Bicycle, With No Money, Takes on the Fat Cats, Dirty Politics (and His Wife) to Run for Governor of Florida(2011), Midwives(in post-production), The Labors of Hercules: Modern Solutions to 12 Herculean Problems (in production).

Michael has designed, built, or rebuilt over 60 buildings. In 1999, he founded an urban design movement called New Pedestrianism, which is a more pedestrian-oriented version of New Urbanism. He has designed several new towns. If The Time Traveler comes true, his design for Capital City, an  experimental new town on the edge of Washington D.C., will be built in the 2020s.

In 2015, Michael established a public policy wiki that creates a platform for  the public to formulate practical, non-partisan solutions. As a proof of concept, the site at LOGOSwiki.org will be the portal for issues that range from the local to the international. A global version, UNICEwiki.org, will focus on international policies that could be adopted in a reformed, veto-free United Nations or as an independent body that would help develop international treaties concerning issues of global concern, such as climate change, overpopulation, nuclear disarmament and cybersecurity. Both LOGOS and UNICE will eventually become answer engines that will instantly combine the world’s data with our collective wisdom. They will eventually function as an extension of our minds, and be able to interact with anyone in their own language. Information technology used in this way for the common good should help channel artificial intelligence toward making governance fair, honest, efficient, and equitable.

Michael was born at a United States Air Force Base in Burtonwood, England, on April 27, 1953, but was raised in New Mexico and Texas. His given name is Michael Edward Arth. His middle initial and last name spell “Earth,” which happens to fit his grounded professional pursuits, as well as his globalist and Earth-conscious leanings. He has also spent eight years living and traveling abroad, which includes 2 ½ years in Paris, a year in London, and three sojourns around the world. Michael got a late start on his presidential campaign because he was in London working on a masters degree in Global Politics, but he became more active upon his return to the U.S. in the summer of 2019.

Michael is based in DeLand, Florida with his partner, Shasta Solis, in a former drug slum he rebuilt into “The Garden District.” Between them, they have three school-age children.

Autobiographical information as it pertains to Michael’s different professions will soon be available in the sections on Art, Architecture, Landscaping and Water Features, Casa de Lila, Hollywood Cove, the Garden District, Books, Film, and Politics. Here is his curriculum vitae. 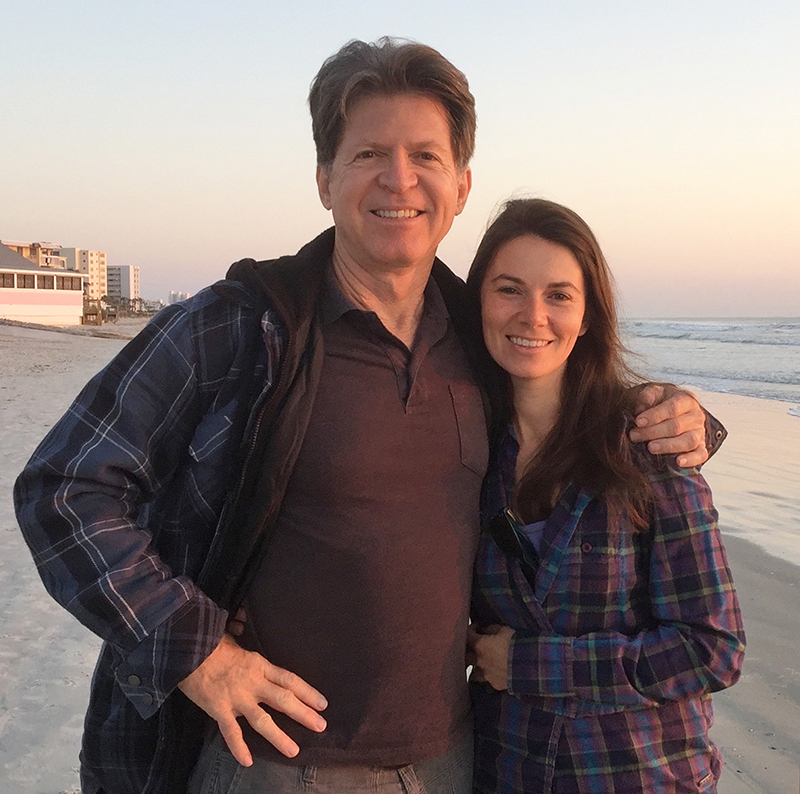